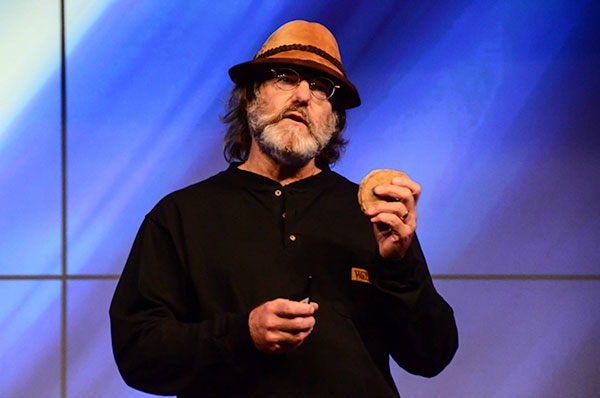 “We are now fully engaged in the sixth Major Extinction (“6 X”) on planet Earth. Our biosphere is quickly changing, eroding the life support systems that have allowed humans to ascend. Unless we put into action policies and technologies that can cause a course correction in the very near future, species diversity will continue to plummet, with humans not only being the primary cause, but one of the victims. What can we do? Fungi, particularly mushrooms, offer some powerful, practical solutions, which can be put into practice now.”

Paul Stamets, speaker, author, mycologist, medical researcher and entrepreneur, is considered an intellectual and industry leader in fungi: habitat, medicinal use, and production. He lectures extensively to deepen the understanding and respect for the organisms that literally exist under every footstep taken on this path of life. His presentations cover a range of mushroom species and research showing how mushrooms can help the health of people and planet. His central premise is that habitats have immune systems, just like people, and mushrooms are cellular bridges between the two. Our close evolutionary relationship to fungi can be the basis for novel ecosystems worldwide.

Paul’s philosophy is that “MycoDiversity is BioSecurity.” He sees the ancient Old Growth forests of the Pacific Northwest as a resource of incalculable value, especially in terms of its fungal genome. A dedicated hiker and explorer, his passion is to preserve and protect as many ancestral strains of mushrooms as possible from these pristine woodlands. His research is considered breakthrough by thought leaders for creating a paradigm shift for helping ecosystems worldwide. 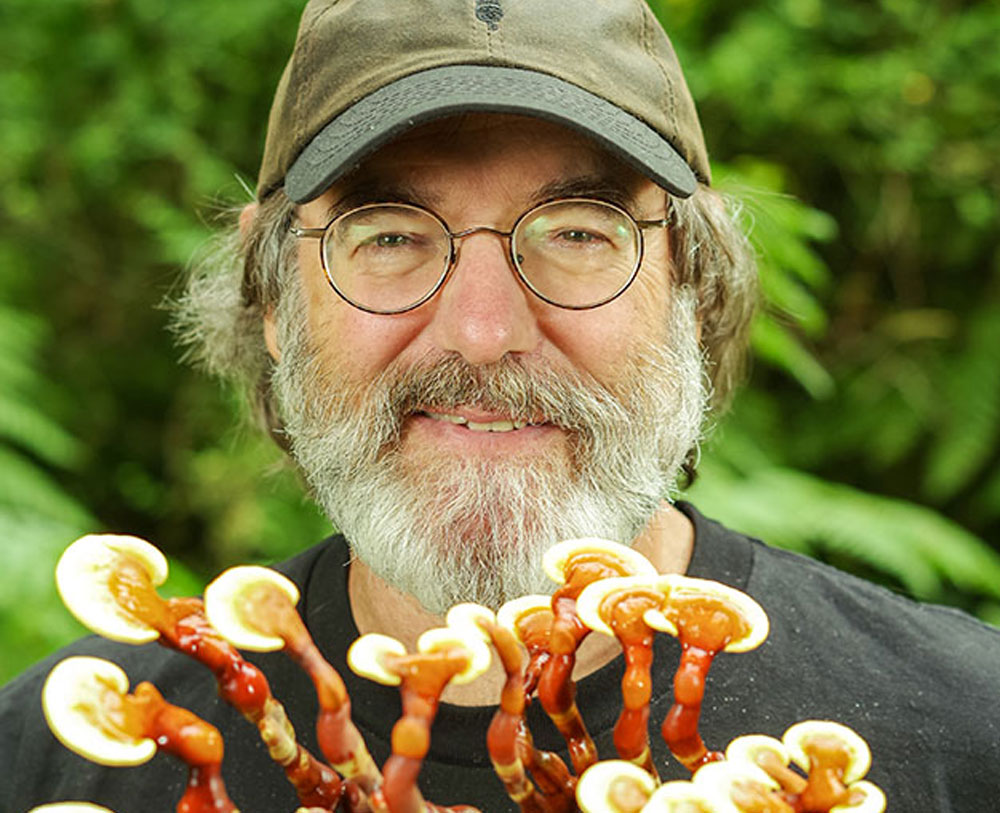 He has received numerous awards, including: Invention Ambassador (2014-2015) for the American Association for the Advancement of Science (AAAS), the National Mycologist Award (2014) from the North American Mycological Association (NAMA), and the Gordon & Tina Wasson Award (2015) from the Mycological Society of America (MSA). His work has entered into the mainstream of popular culture. In the new Star Trek: Discovery series on CBS, the Science Officer is portrayed by an Astromycologist…. a Lt. Paul Stamets. Paul’s work with mycelium is a central theme of this series.
Paul is the author of six books (including Mycelium Running: How Mushrooms Can Help Save The World, Growing Gourmet and Medicinal Mushrooms, and Psilocybin Mushrooms of the World), he has discovered and named numerous new species of psilocybin mushrooms, and is the founder and owner of Fungi Perfecti, LLC, makers of the Host Defense Mushrooms (www.hostdefense.com) supplement line. 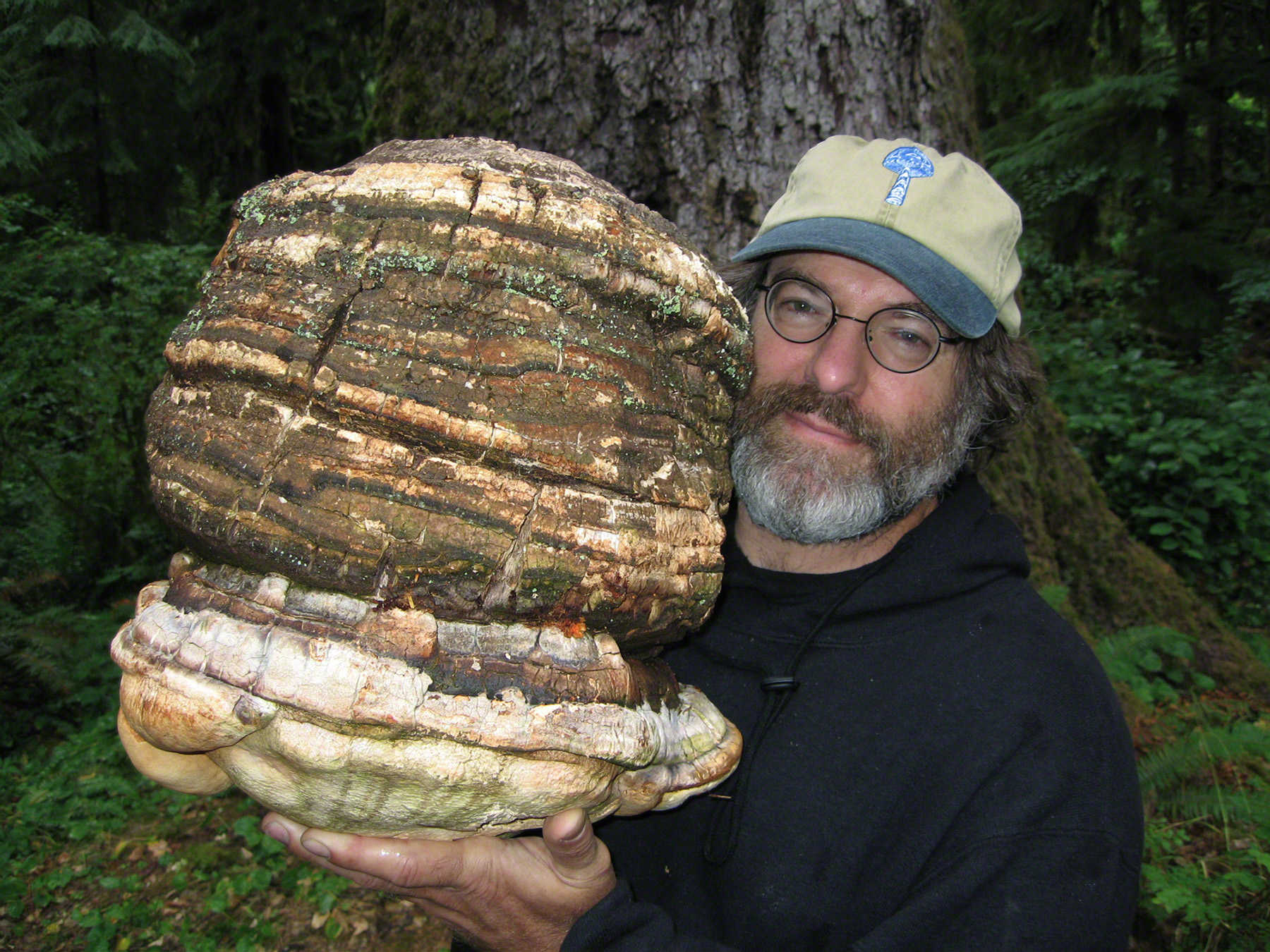 Paul funds research to save rare strains of mushrooms that dwell within the old growth forests. He is a collaborator with numerous scientific organizations and research institutes. Currently he is testing extracts of these rare strains at the NIH (National Institutes of Health/Virology) and with Washington State University/United States

About the Author: My Wild Ireland

My Wild Ireland has been started by researcher Eoin Llewelyn to take one small area in Ireland and begin on a Darwinian journey of discovery. His aim is to record as many different species as possible in the immediate surrounding area and to try and create legal representation by way of photography of their existence.